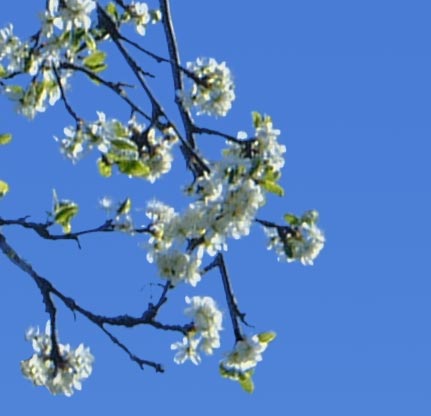 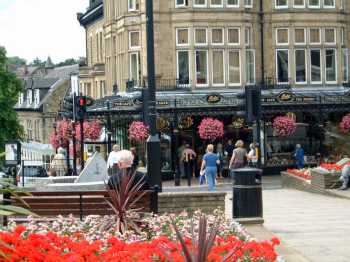 Harrogate is one of the largest towns in the North Yorkshire region but manages to retain a small town old fashioned charm. 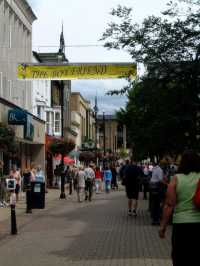 e several of the more exclusive shops to be found here, there are also many unusual and antique shops around the town.

Harrogate became famous as a Spa Town in the early 1600's after the medicinal properties of its water became more widely known and there are wells at the royal Pump Rooms, Valley Gardens and the Stray.

The Stray is an open space of parkland right in the centre of the town which gives a lovely rural feel - especially in the spring when there are over 8 acres of crocuses in bloom. 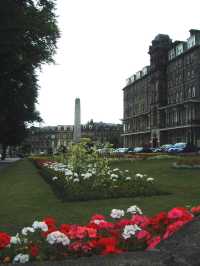 s a regular entrant in the "Britain in Bloom" competition and was a winner in 2003.

The town has a lovely Yorkshire feel and is just the place for a cup of tea in the popular Betty's Tea Rooms.

Harrogate has an international conference centre bringing a wide variety of people to the town and is also one of the reasons for the many restaurants and hotels.

Flowers are important in Harrogate and it has hosted flower shows since 1923 and now hosts two shows each year, one in spring and one in autumn at the Great Yorkshire Showground.

Alan Titchmarch is reported to have named Harrogate's Valley Gardens as his favourite park. 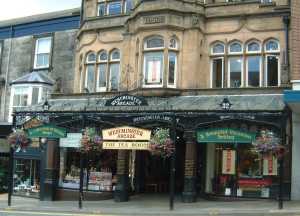 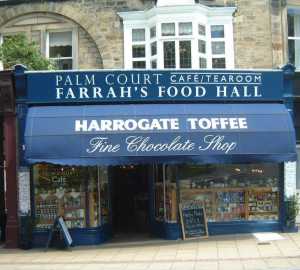 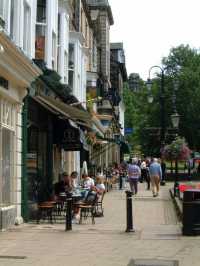 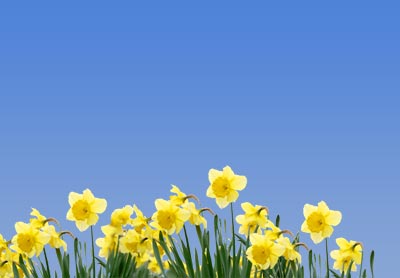 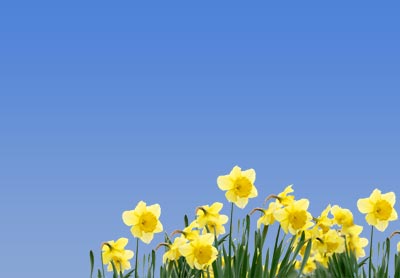